In August and September 2018, Photon Water Technology successfully installed five water treatment plants in the Tacna region – in squares and schools of the towns of Candarave, Ilabaya and Chipe. All three locations have long been struggling with the poor sanitary quality of drinking water supply, as demonstrated by the presence of various pollutants, such as carcinogenic arsenic, which is often found at concentrations 70 times higher than both the Peruvian national standard and the WHO provisional guideline.

In 2019, the installation of water treatment plants continued for municipalities in the Tacna region, and recently also in a small community in the tropical rainforest in Kirigueti. In September 2019, negotiations were concluded with the Tacna Regional Government and a cooperation agreement to combat water scarcity and promote the use of technologies to improve the quality and treatment of water for consumption by the local population. Two water treatment units with reverse osmosis, which were donated to the regional government of Tacna, were placed in medical centres in Tarata and Coracorani.

In addition to these installations, Photon Water Technology organized an awareness campaign aimed at the wider public in the region to raise awareness about different aspects of the issue, such as the importance of quality water, possible technological solutions, environmental factors and, last but not least, the influence of untreated contaminated water on human health. 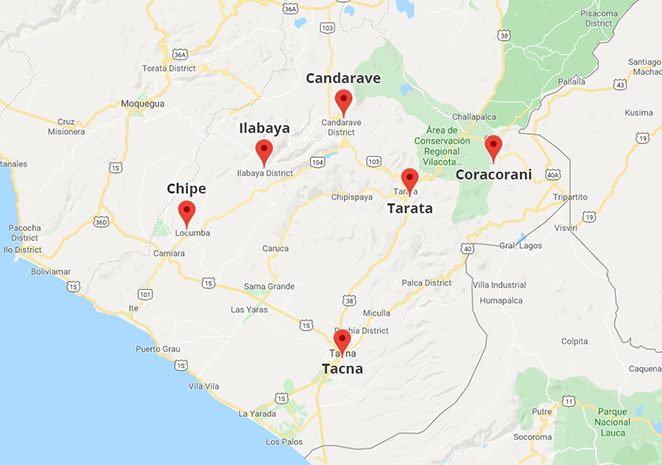 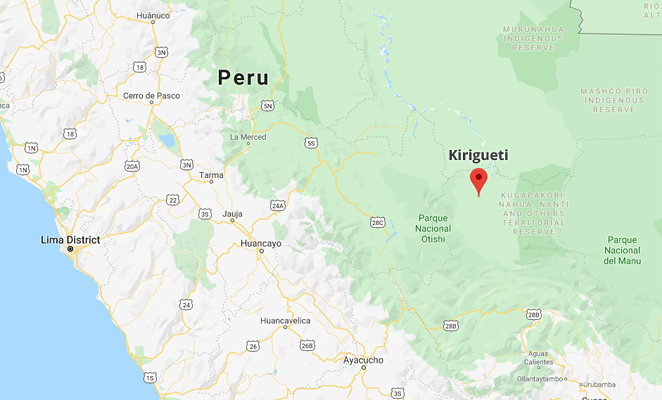